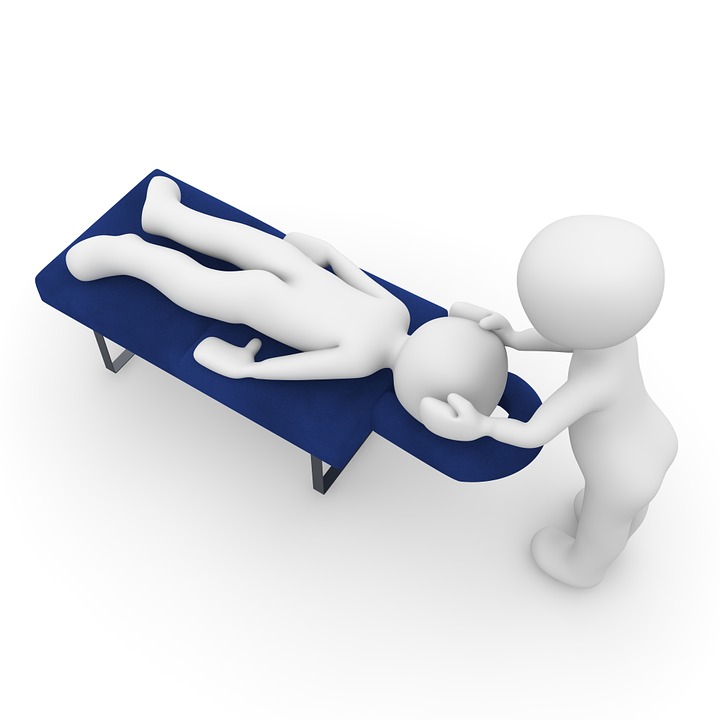 The founder of Osteopathy was Andrew Taylor Still in 1874. Still started out as a  physician but began tiring of the Allopathic system of healthcare.  Still began searching for a new medicine, hence, the birth of Osteopathy. Still had a keen scientific mind,  interested in the mechanics of the body, interconnections between mind, body, and spirit.

Still continued to developed this new medical philosophy adopting an alternative approach to treating patients.  Still developed the concept of  the triune man, the unity of body, spirit, and soul.  The enormous success of Still’s work began to spread and recognition of his work found some platform when in 1892, Still was encouraged by his own patients and some doctors to open a school in Kirksville, Missouri (The American School of Osteopathy).

Osteopathy medicine promotes a natural, holistic and drug-free treatment to health and disease. The idea of Osteopathy is that the human body is not just a collection of  parts working independently of one another , but rather a whole body connected,  working symbiotically. The body working as a functional unit has self-healing and self-regulating mechanisms and an inter-relationship between structure and function. Any change in structure by means of injury or stress will also result in a change in function and accordingly disease.  An Osteopath’s role is to help assist the inherent self-healing system by various manual exercises to restore the structure and function of the body.

Over 100 years ago Still already knew about specific self-regulating and healing mechanisms in the human body, which was included in his publishings about an unrestrained flow of blood. Osteopathic manipulations are used to release the restrictions, to  free the flow of blood and lymph fluid, improve the nerve power, eliminate waste. Knowledge of anatomy and physiology is for Osteopaths absolutely fundamental.

Therefore, the paradox is that the osteopathic curriculum improved and Osteopathy became more traditional medicine, all that we learned from original Still’s drug-free and self-healing medicine, already in early 20′s  Osteopathic colleges began teaching drug therapy. The U.S. statistics say that approximately from 70 000 Osteopathic Physicians in America, only 2 000 Osteopaths are practicing original healing therapy by A.T. Still.

The original treatment and concept of Osteopathy is so powerful that made a big impression on medicine itself all around the world, and many of Physiatry and Rehabilitation manual medicine benefit from Still’s early work. Interest in natural healing methods and seeking alternatives such as Acupuncture, Homeopathy or any herbal medicine is becoming more popular and Osteopathy is prominent right in the center of them. Though, it’s well known that the basics of Osteopathy concept such as flowing vital energy and electromagnetic field of the body exist for hundreds of years ever since. It’s one of the laws of our nature.

During the years Osteopathy has evolved in two main branches such as “non-physician manual medicine Osteopath” and “full scope of medical practice osteopath physician”. These two groups are taken as the distinct and separated professions. One of the best Still’s students, William Garner Sutherland extended Osteopathic principles and developed the Cranium study,  a therapeutic form including movement of the bones of the cranium and brilliant flow of the energy in the body. Nowadays this method is often being implemented by some therapists and physical therapists without the real benefit of a full complex of medical training which is essential to Osteopathic treatment.

Thanks to increasing numbers of people seeking alternative medicines that acknowledges the whole body, physical, mental and spiritual person, Osteopathic concept has spread all around the world and now we can find colleges teaching Osteopathy in Canada, Europe including England, France, Ireland, Germany, Austria etc.

We hope that all the info provided above about Osteopathy History was helpful, and hopefully, it helps to decide if Osteopath Dublin clinic is the right choice for you.